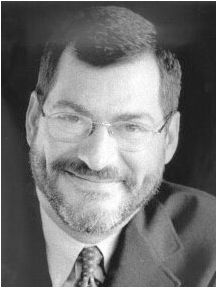 Robert Capanna was born in 1952 in Camden, New Jersey, and spent his early musical life commuting to Philadelphia for music lessons. Originally a trombonist, he received his Bachelor and Master of Music degrees in composition from the Philadelphia Music Academy where he studied with Joseph Castaldo and Theodore Antoniou. In 1974, he was the Bruno Maderna Fellow in Composition at the Berkshire Music Center at Tanglewood where he worked with Jacob Druckman and was awarded the Koussevitsky Prize in composition.

Since 1982, Mr. Capanna has served as executive director of the Settlement Music School, a community school of the arts serving over 9,000 students at six locations throughout the greater Philadelphia region.