Compelled by experiences from his own life, Ricky Ian Gordon has built his career on bringing the stories of historically vulnerable and disenfranchised communities into focus.

Prior to his 2018 commencement address at the University of Michigan’s School of Music, Theatre and Dance, Ricky Ian Gordon confided in his therapist the malaise of being asked to impart his wisdom upon future generations of artists: “What do I have to impart? Who am I?” he wondered. In searching for his purpose, both personally and artistically, the composer has created a body of work that speaks to his awareness of the humanity and struggles of those around the world who have persevered across time. His lyrical, engaging music acts as a vehicle for subject matter including ill-fated love in times of both war and peace, mental illness, migration in response to poverty, enduring relationships among individuals in the LGBTQIA+ community, and the struggle of immigrants and the disenfranchised to find footing in urban America. Gordon is no stranger to struggle. His partner, Jeffrey Michael Grossi, was diagnosed with AIDS in 1991, marking the beginning of a difficult journey for both men as Grossi progressed through stages of the illness.

Grossi passed away in 1996. His death served as the impetus for a number of Gordon’s works, including his opera The Tibetan Book of the Dead; during the last years of Grossi’s life, Gordon set the teachings from Sogyal Rinpoche's The Tibetan Book of Living and Dying to music as a way of helping him prepare for his life’s end. From the time of Grossi’s passing onward, Gordon has found inspiration in telling stories about those whom our society at large has ignored; tales in which the characters do not always find traditionally happy endings, yet continue to hope and strive for something greater than what they have known before, and, in doing so, prevailing against the odds that have been stacked against them. In sharing these stories with the world, Gordon is able to cultivate the common ground on which we all stand: the shared desire to reach new heights in this life and beyond through the discovery of our own self-worth.

Learn more about Gordon and his works here. Enjoy our Etude Magazine below, which showcases Gordon's works published by Carl Fischer Music and Theodore Presser Company. Feel free to view, download, print, and share with your colleagues. 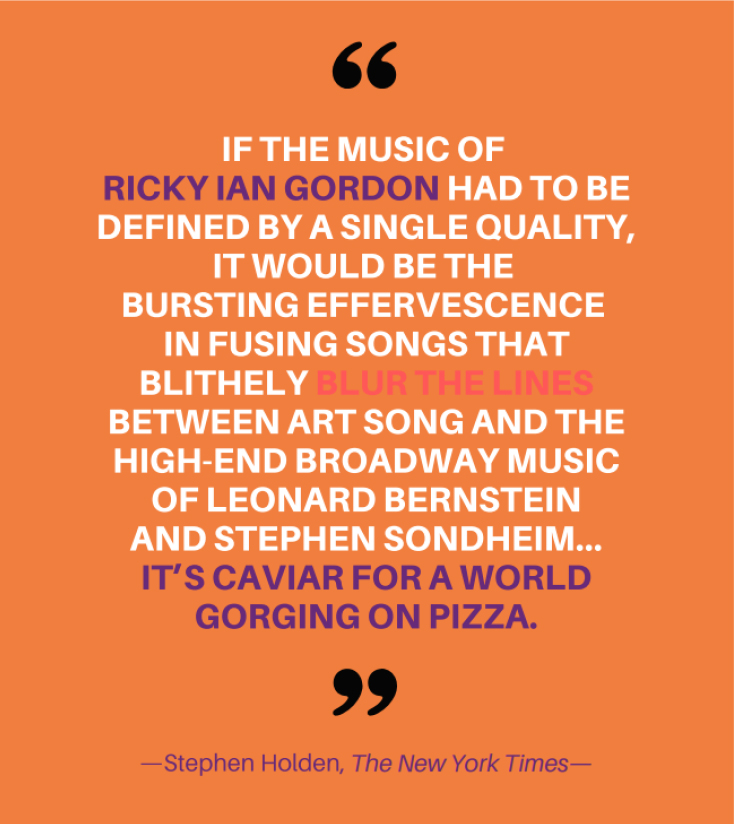 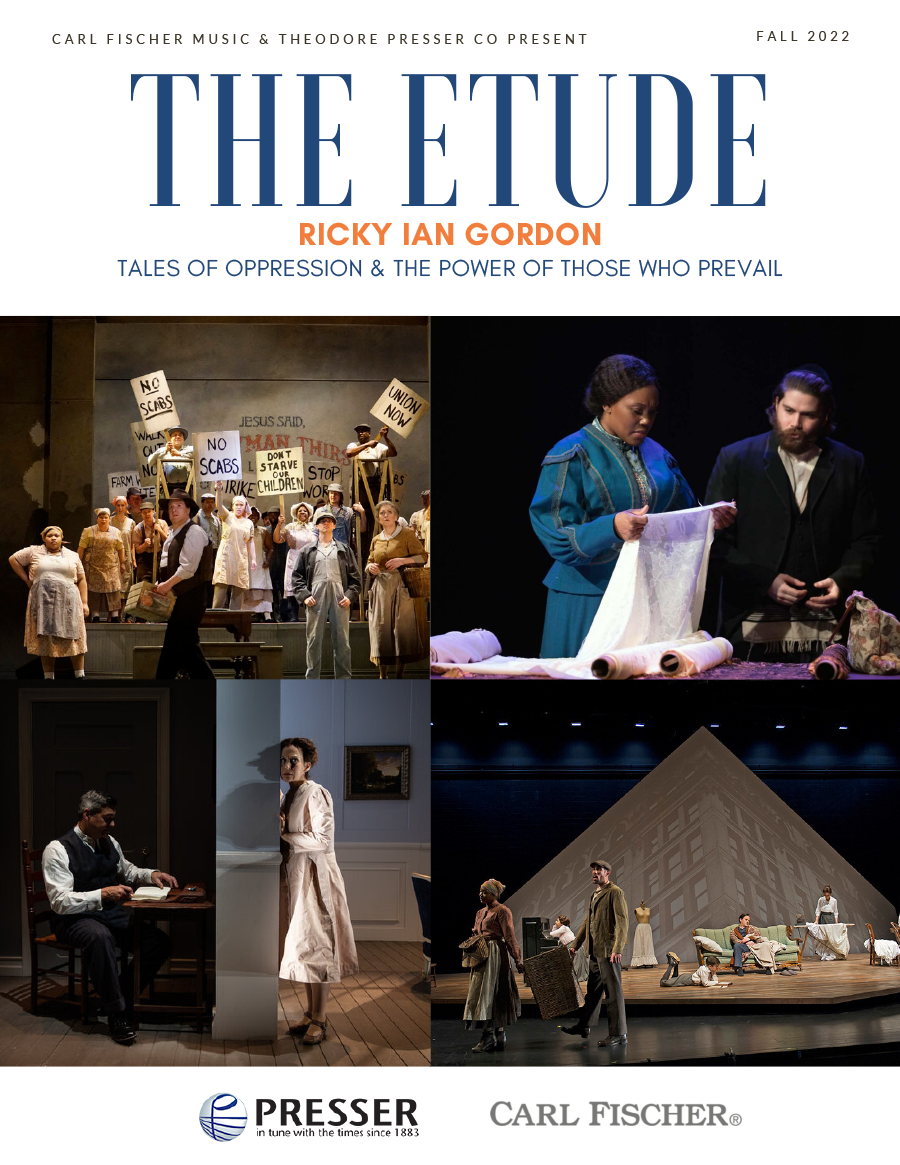 For your listening pleasure, we've created curated Spotify and YouTube playlists of Gordon's music. Click below to enjoy now. 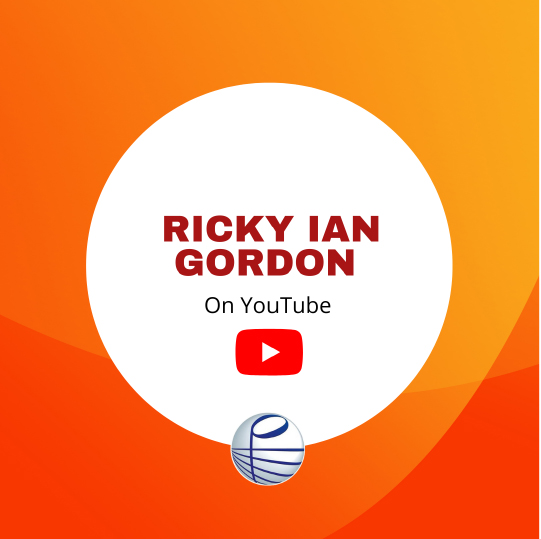 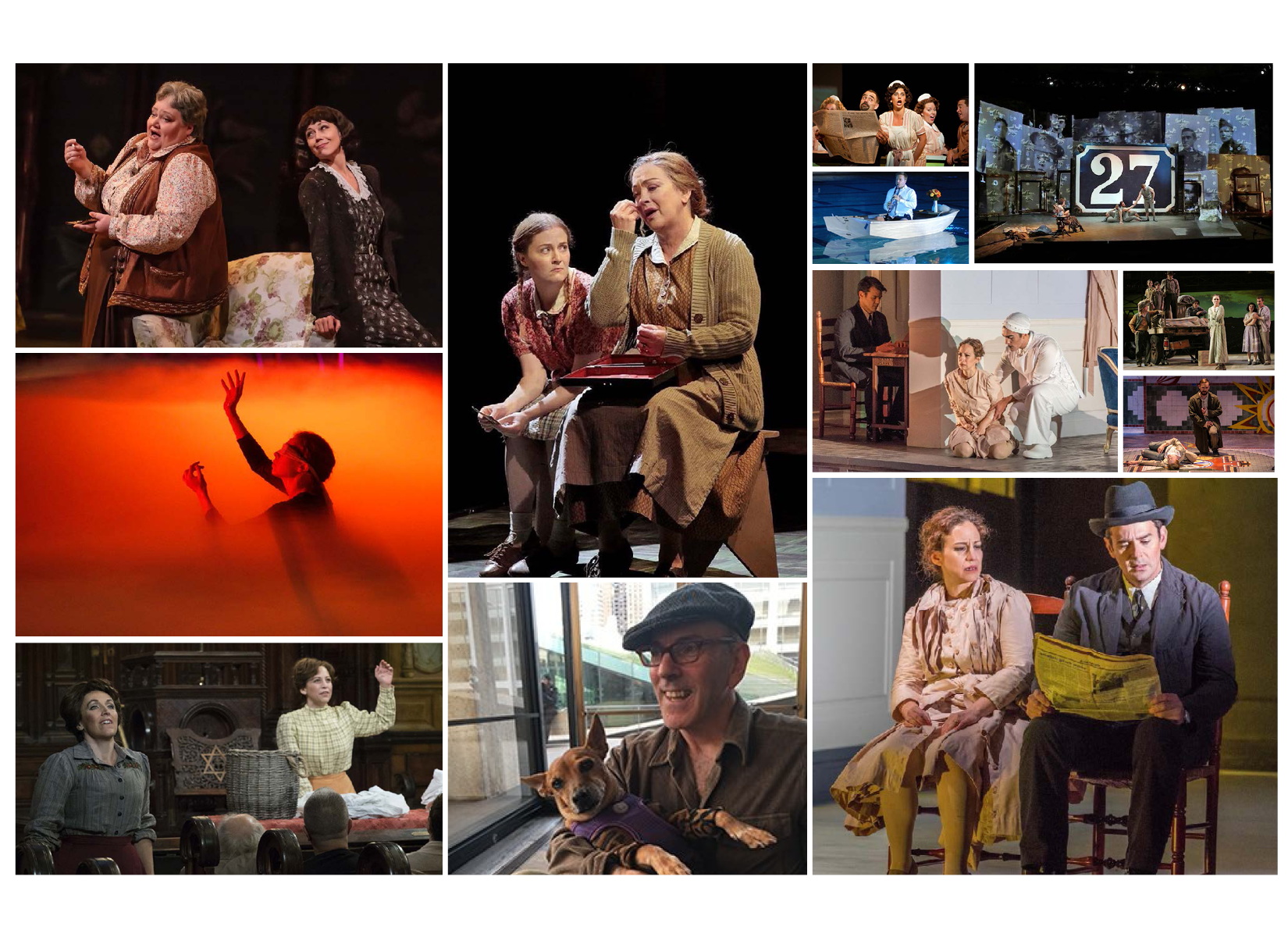 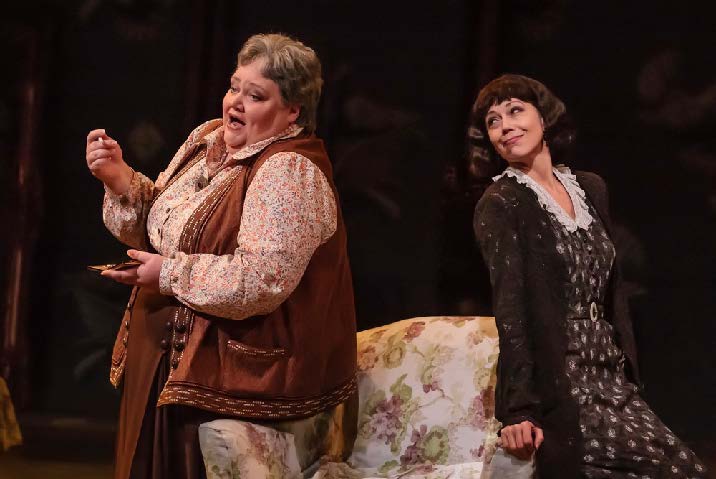 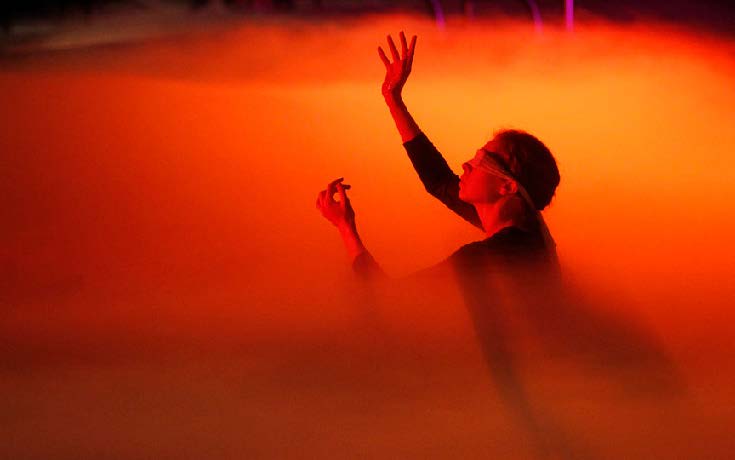 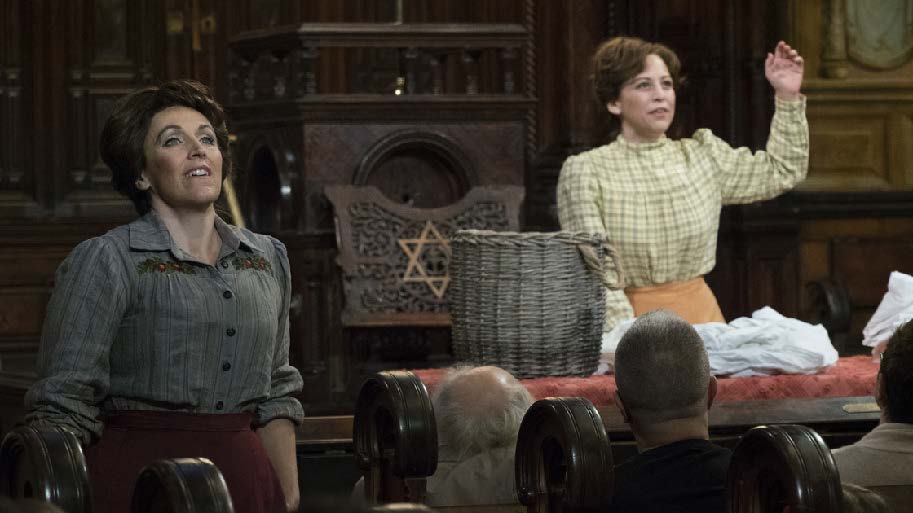 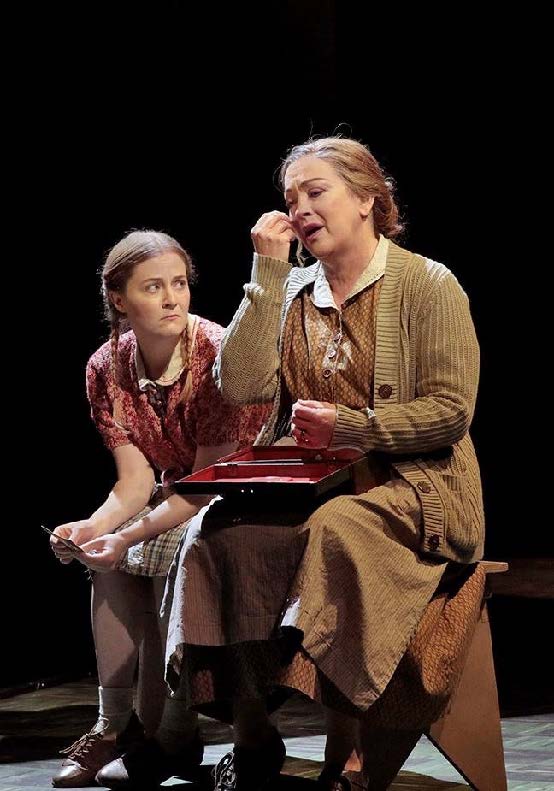 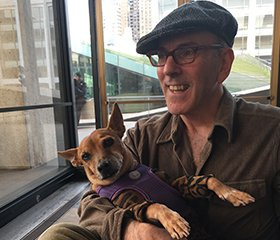 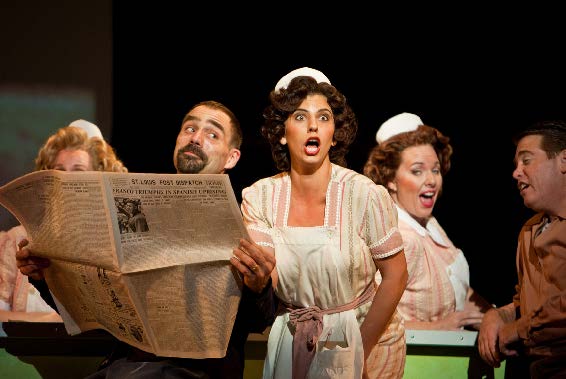 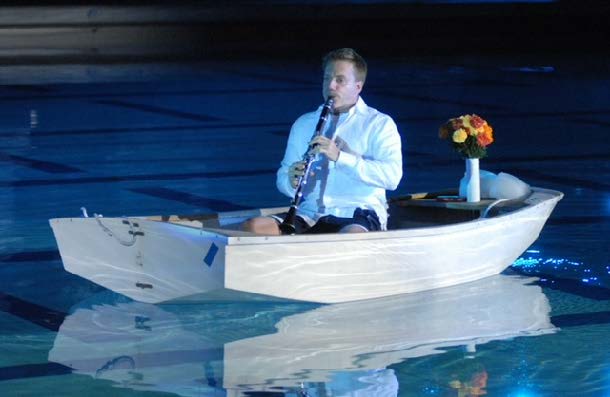 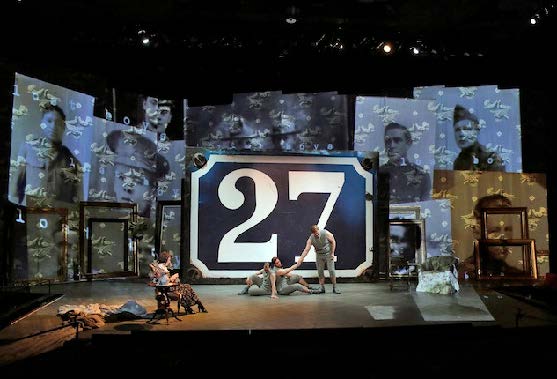 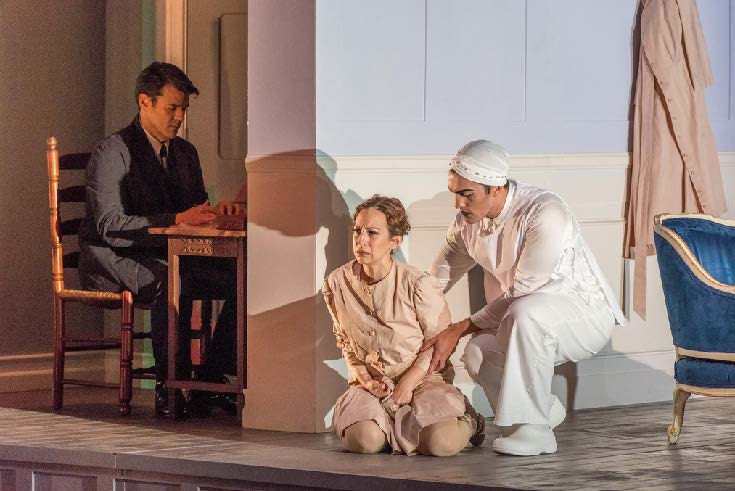 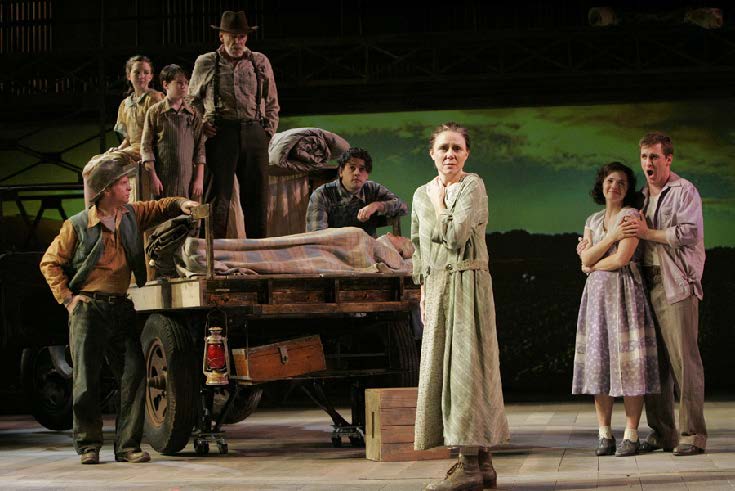 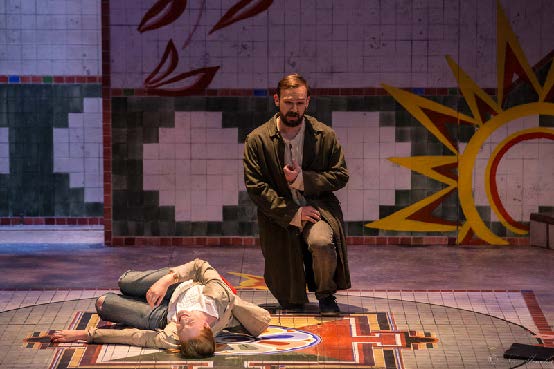 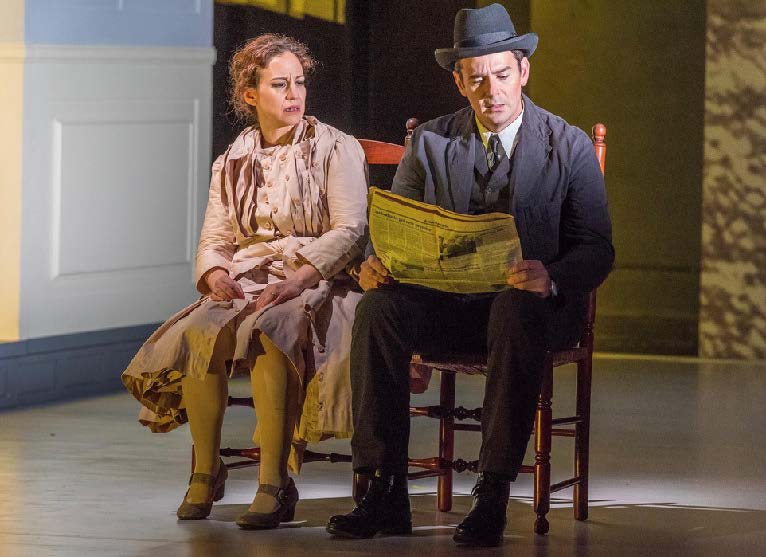