Score and Parts
$24.99
SKU
PP107
Add to Wish List
“Bartok, Bela, -- 1181 – 1945. Of the many marvelous aspects of Bartok’s compositions, two in particular have influenced this piece. In the first movement I have used structural techniques and short, angular themes typical of string quartets, but seldom, if ever, applied to winds. A folk element is evident in the rhythms and patterns of the last movement. The second movement, an arioso in free time, is not consciously tied to Bartok. It begins with a long oboe solo which overlaps the end of the preceding movement.” -K. Hoover

Other works by Katherine Hoover 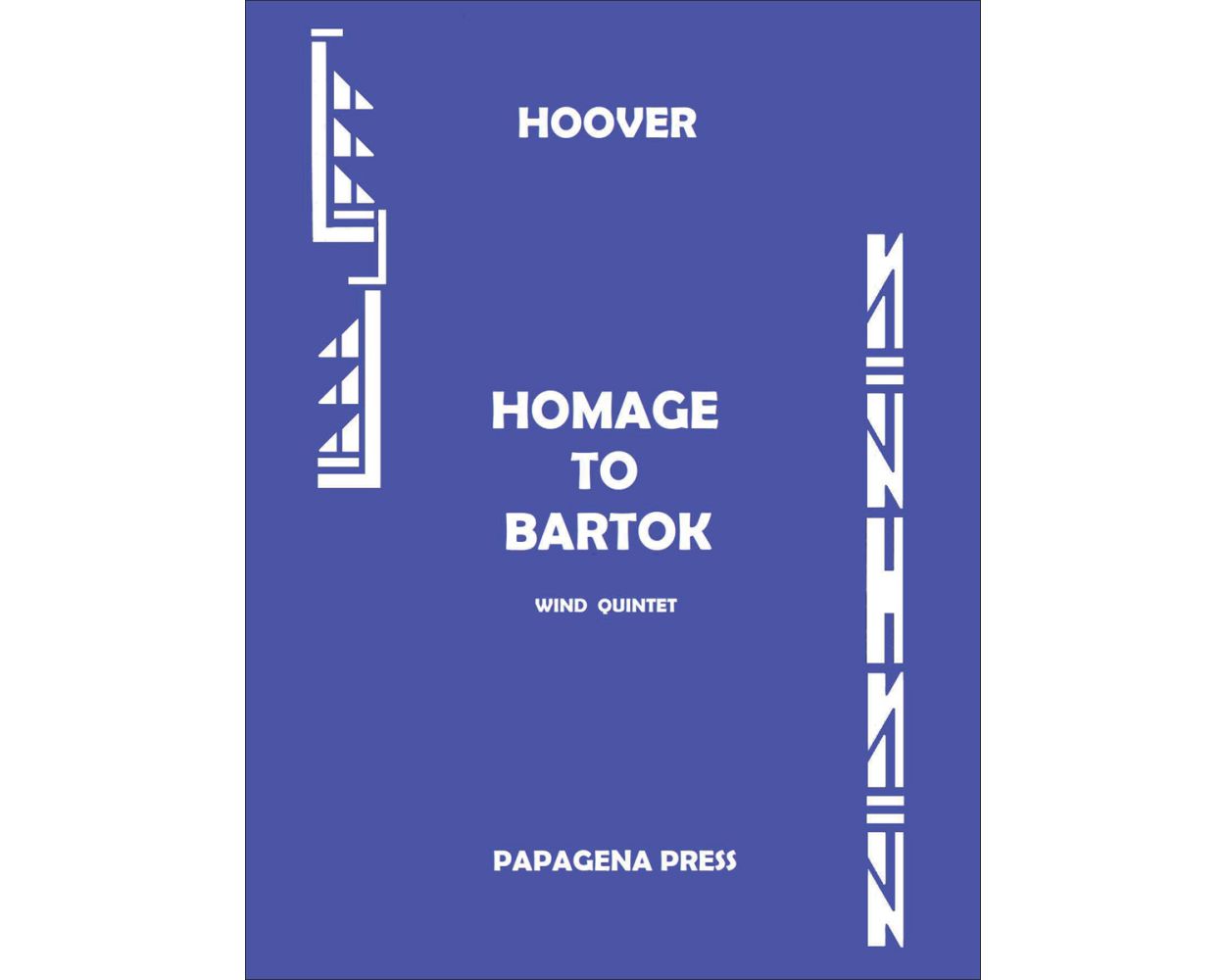