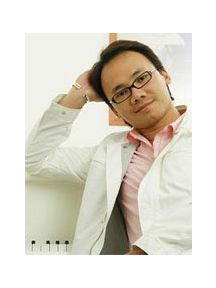 Prangcharoen's music has been performed in Asia, America, Australia, and Europe by many renowned ensembles such as the Tokyo Philharmonic Orchestra, the Pacific Symphony, the Grant Park Orchestra, the Nagoya Philharmonic, the Melbourne Symphony, the Annapolis Symphony Orchestra, and the Bohuslav Martin? Philharmonic, under many well-known conductors, such Carl St. Clair, Carlos Kalmer, Jose-Luis Novo, and Mikhail Pletnev. His music has also been presented by, among others, The Chamber Music Society of Lincoln Center, Ensemble TIMF, The New York New Music Ensemble, the Imani Winds, and pianist Bennett Lerner.

Prangcharoen has taught in the Western Music Department of Srinakharinwirot University, Bangkok, Thailand, and was an Instructional Assistant Professor of Music in Composition at Illinois State University. In addition to working as a freelance composer, he is currently teaching at the Community Music and Dance Academy of the Conservatory of Music, University of Missouri in Kansas City. Prangcharoen is the founder of the Thailand Composition Festival in Bangkok, Thailand, now in its fifth year.