$26.00
SKU
494-03145
Add to Wish List
Somers has crafted this work with inspiration from two 19th century composers with New Jersey connections. The familiar hymn tunes of William Bradbury, often sung at camp meetings, can be heard above a “sound wash” not unlike that used by Charles Ives. The work was written for and premiered by the composer's wife, flutist Jan Somers. "Fragments of William Batchelder Bradbury hymn tunes are heard against a sound wash similar to that often used by Charles Ives. I imagine the spirits of Bradbury and Ives meeting and appearing in an Ivesian evocation. " -Paul Somers
Skip to the end of the images gallery 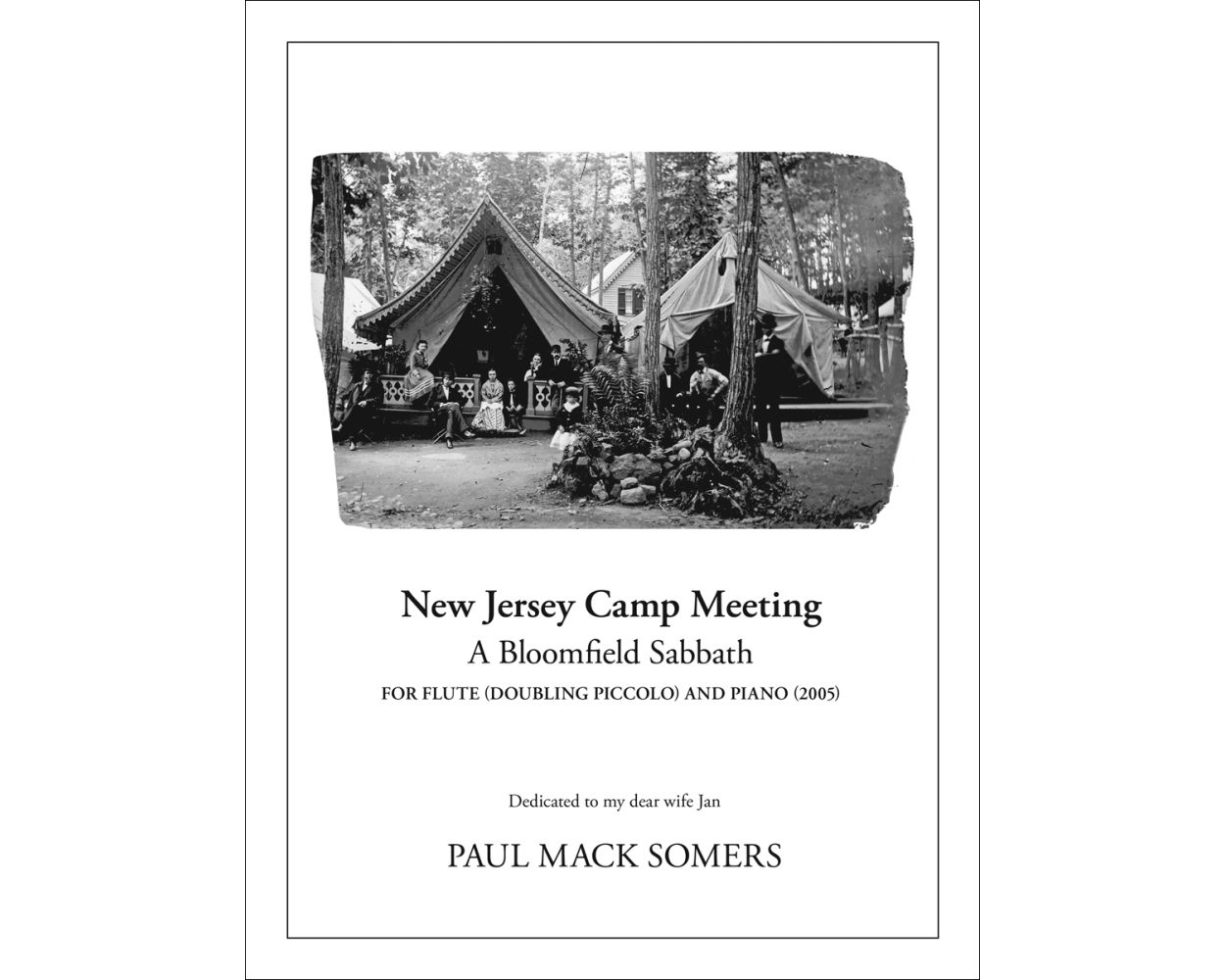