An Arch of Miniatures

Score and Parts; Book with Insert
$43.50
SKU
494-03142
Add to Wish List
"The idea of writing a set of miniatures came from teaching an undergraduate class in music appreciation for non-music majors. The students expressed dismay when I announced that the next example I’d play was seven minutes long. They insisted that three minutes was about their limit. I thought I’d try to write some movements which would fit a modern undergrad’s attention span, yet use techniques which would likely be unfamiliar in the pop-music world. " - Paul Somers
Skip to the end of the images gallery 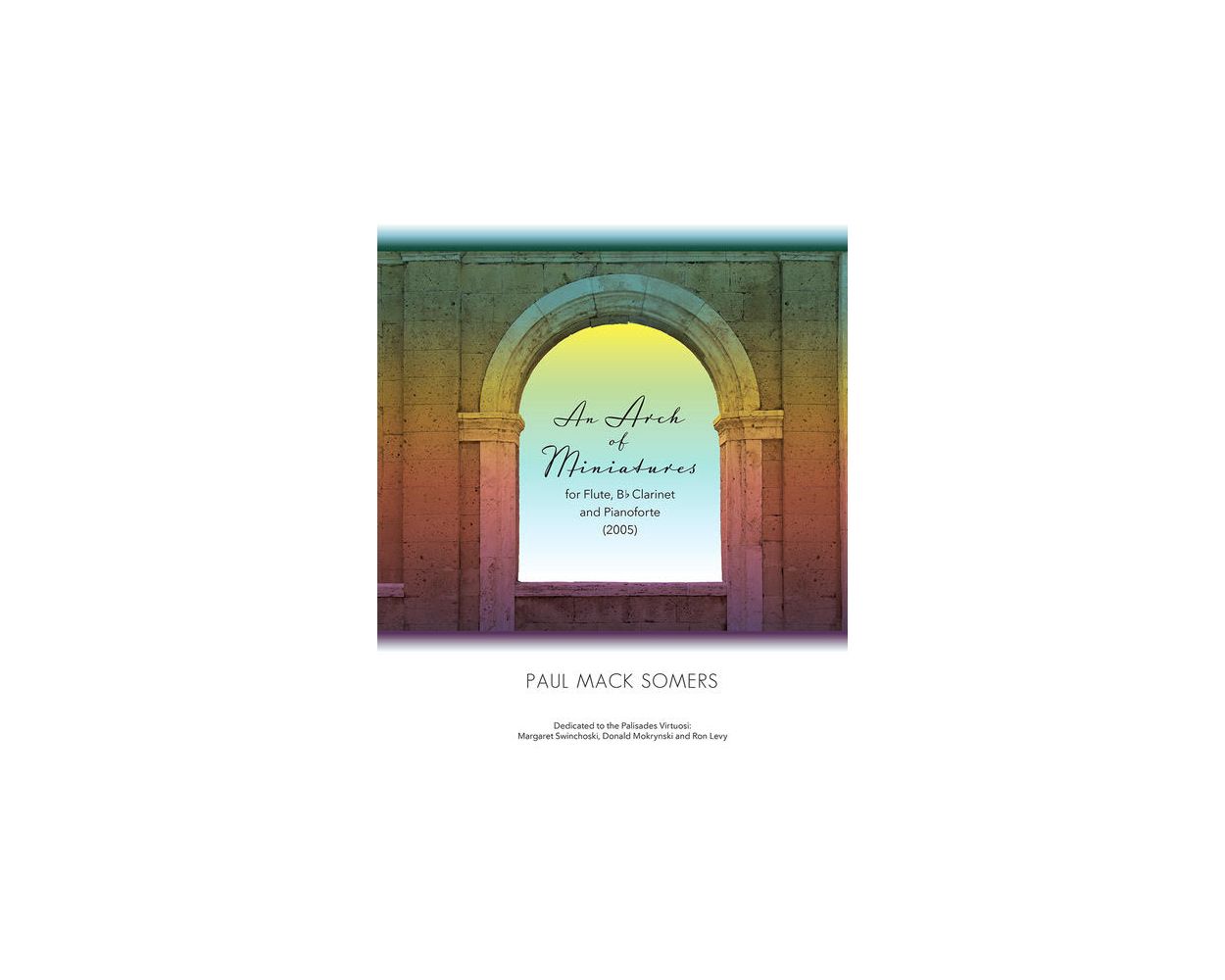