Score and Parts
$35.50
SKU
494-03116
Add to Wish List
The composer's note from Tuesday evening, March 27, 1979, at Carnegie Recital Hall, New York City: Charlie Chaplin once gave us his recipe for comedy: think of the most ridiculous situation you can, and then direct and play it as though it were King Lear or Pelléas. Dead earnest and dead serious. Instrumental music that tries to be funny—scherzos, burlesques, humoresques—nearly always ends up being merely cheerful. The Arabesque is written to be cheerful and to show what five fine artists, unconcerned with what the trade calls “style,” can do when they read music.
Skip to the end of the images gallery 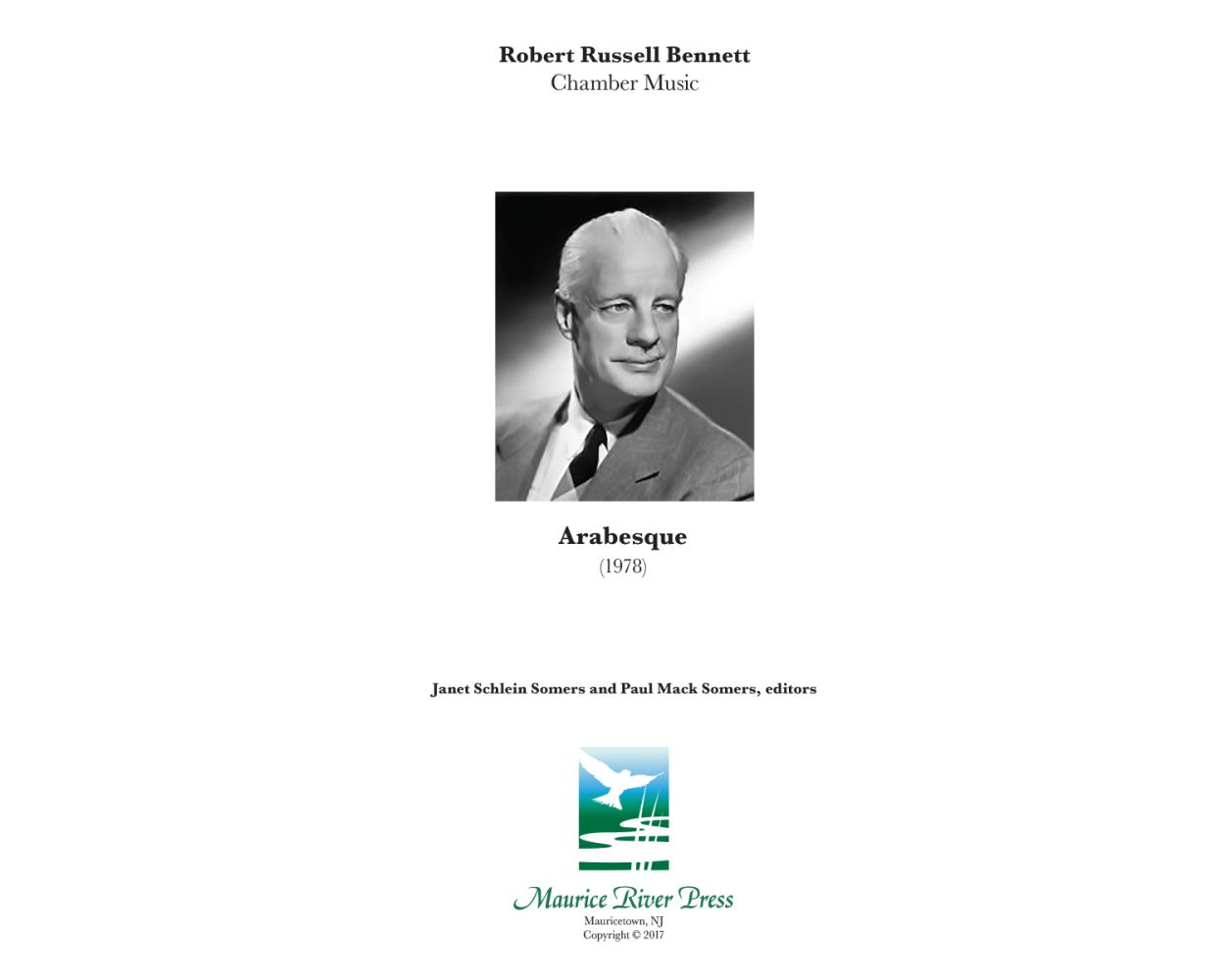