Score and Parts
$44.00
SKU
494-03111
Add to Wish List
Composed for the Sagul Trio, which premiered music by several mid-20th century composers. It was  played by them on 14 February at Town Hall, New York City, as part of radio station WNYC’s 1947  American Music Festival.  The use of non-diatonic scales was probably rooted in Bennett’s study of the Greek modes with Nadia  Boulanger (1887-1979) twenty years earlier. Each movement is preceded by an intonation or statement of  its “exotic” scale.
Skip to the end of the images gallery 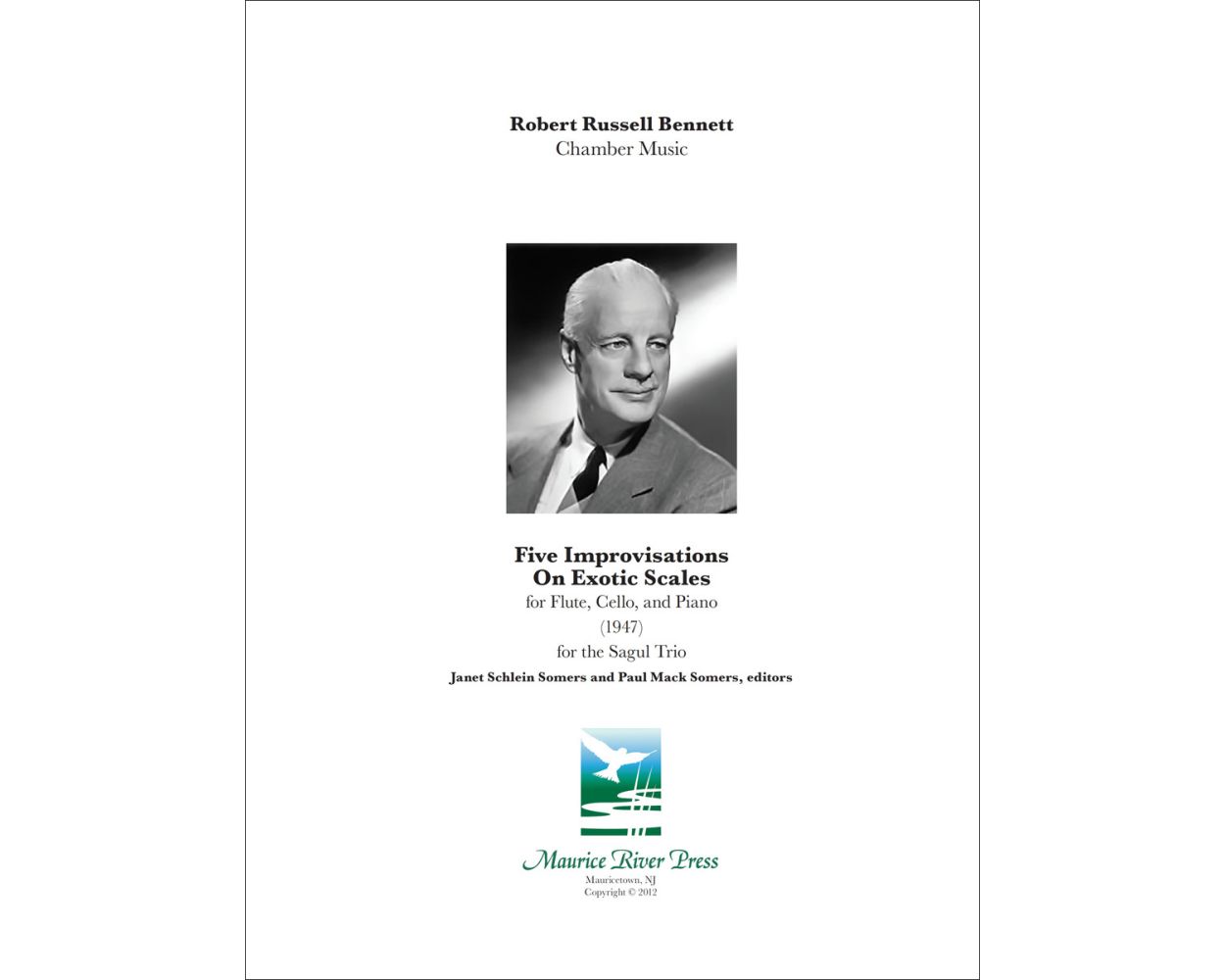