$28.99
SKU
164-00294D
SKU
164-00294
Peter Schickele and Garry Kvistad have enjoyed a long friendship, which led to Schickele's 1997 Percussion Sonata No. 2 for the Nexus Percussion Ensemble. To celebrate the 100th anniversary of Woodstock, NY's "Maverick" concert series, Garry and his wife Diane, and the Woodstock Chimes Fund, commissioned another work from Schickele. The composer writes: "The third Percussion Sonata has the standard three movements; the first movement is a lively Toccata, the second a quiet, ambling Romanza, and the finale, titled Vaudeville, contains a bunch of theater music, some of it reminiscent of the xylophone pieces played in vaudeville acts (the quartet's Bob Becker showcases those pieces in a masterly way), some of it reminiscent of old-time rock'n'roll, and some of it reminiscent (to me) of the music that Nino Rota wrote for Fellini's films."

Other Percussion Quartets you may enjoy 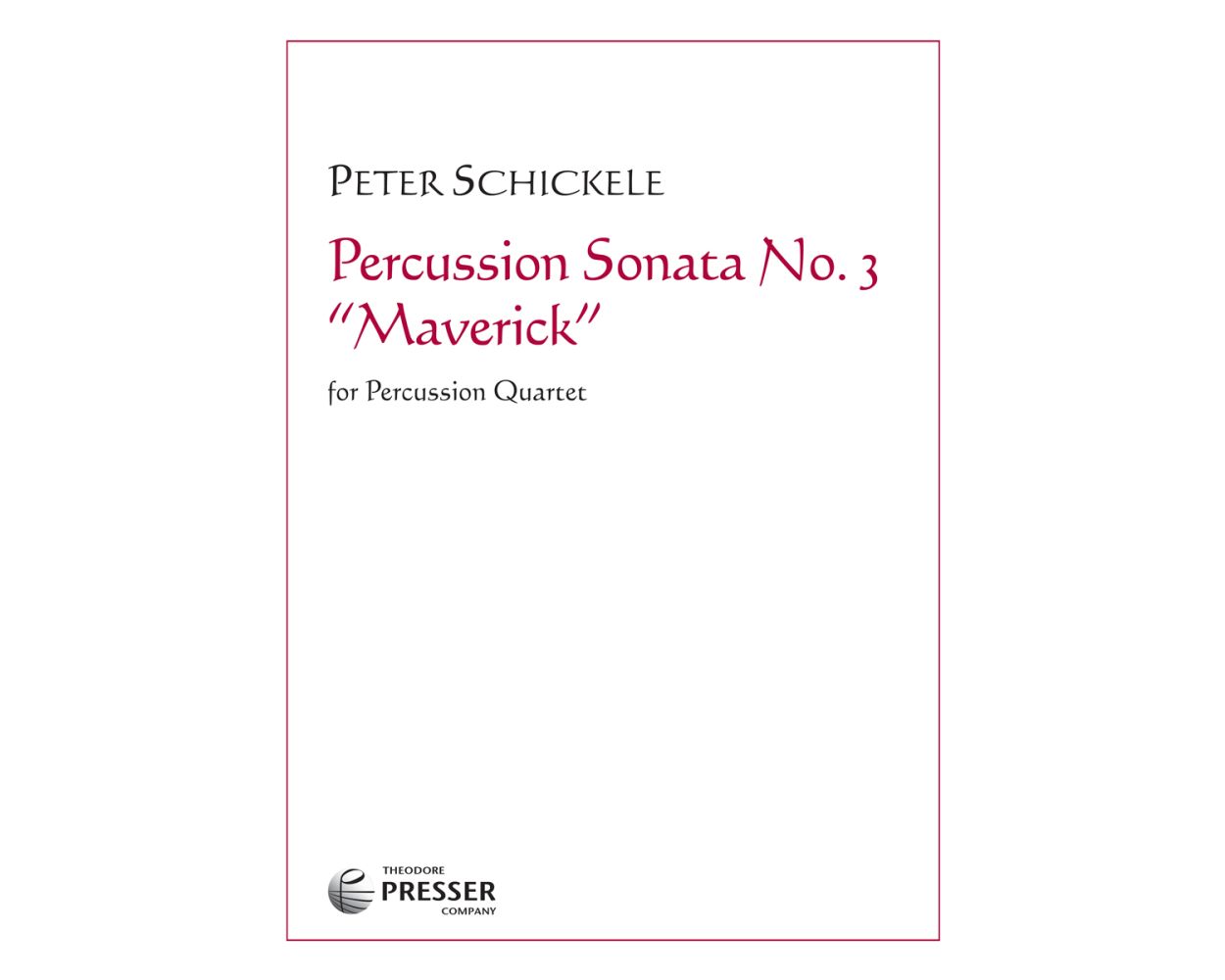