$17.99
Custom Print
SKU
144-40753D
SKU
144-40753
Made available from composer's original edition
An intense and passionate tour de force, Lauren Bernofsky’s SONATA FOR SOLO VIOLIN is a welcome addition to any advanced player’s repertoire. Citing influences from such disparate sources as Bach, Klezmer, and rock, Bernofsky (herself a violinist) calls the sonata a musical autobiography. Commissioned as part of The Maud Powell Project, the composition of the sonata also commemorates the 100th anniversary of the ratification of the 19th Amendment, which granted women in the United States the right to vote.

Other works by Lauren Bernofsky

Other Violin Solos you may enjoy 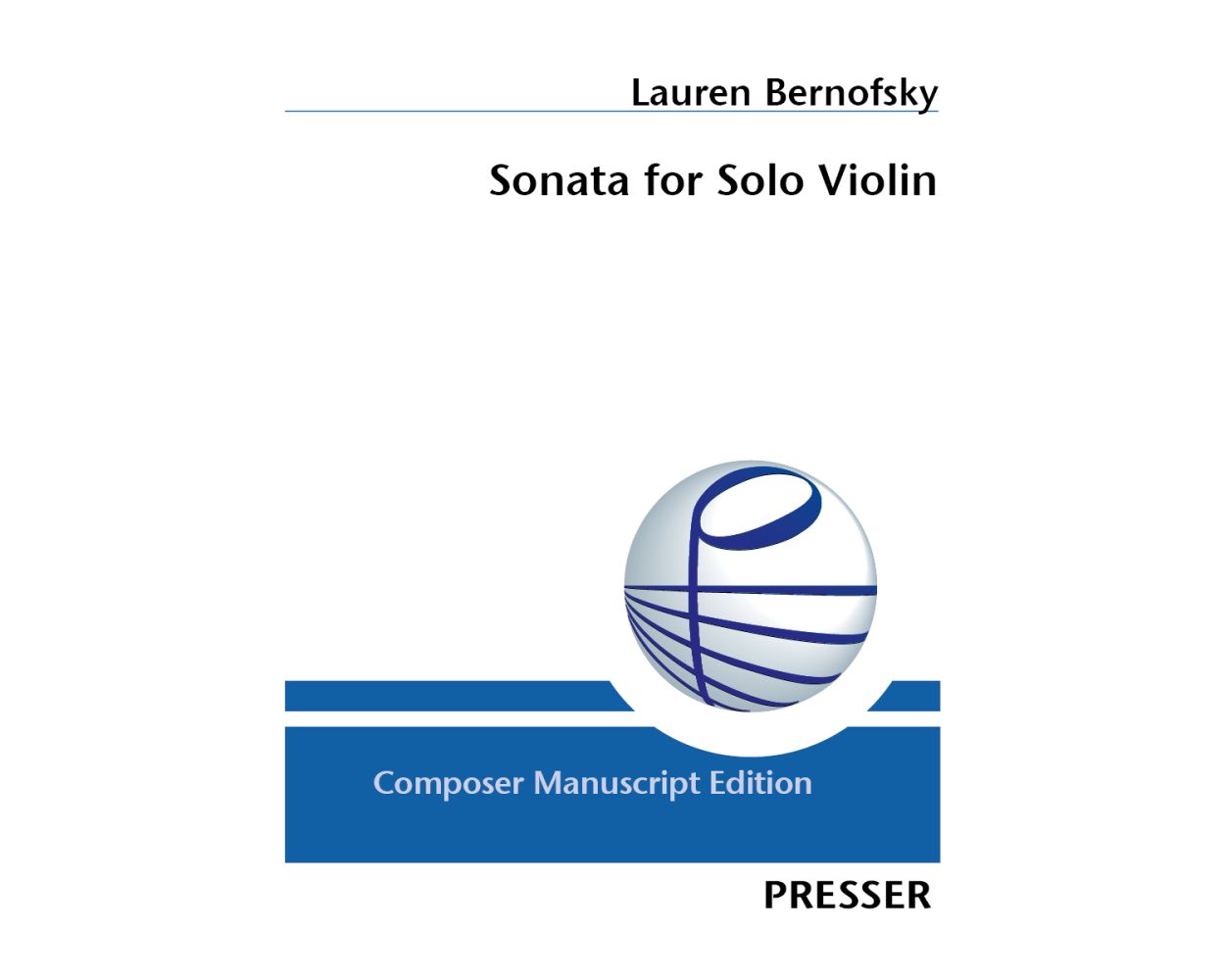