Duet for Clarinet and Cello

$30.99
Custom Print
SKU
114-42344D
SKU
114-42344
Made available from composer's original edition
Chen Yi's THREE BAGATELLES FROM CHINA WEST are a trio of Chinese folk songs. Originally written for flute and piano, many soloists and ensembles have requested transcriptions of these pieces for their own instruments—the sign of a true addition to the repertoire. Chen was inspired by authentic folk music from China West, and this work consists of exploratory compositions drawn from folk songs such as “Shange Diao,” written for a wind instrument called the Lerong, “Nai Guo Hou,” written for a different wind instrument called the Bawu, and “Dou Duo,” a folk song meant to evoke the sounds of Lusheng ensemble playing of the Miao People. For advanced players.

Other works by Chen Yi

Other Mixed Duets you may enjoy 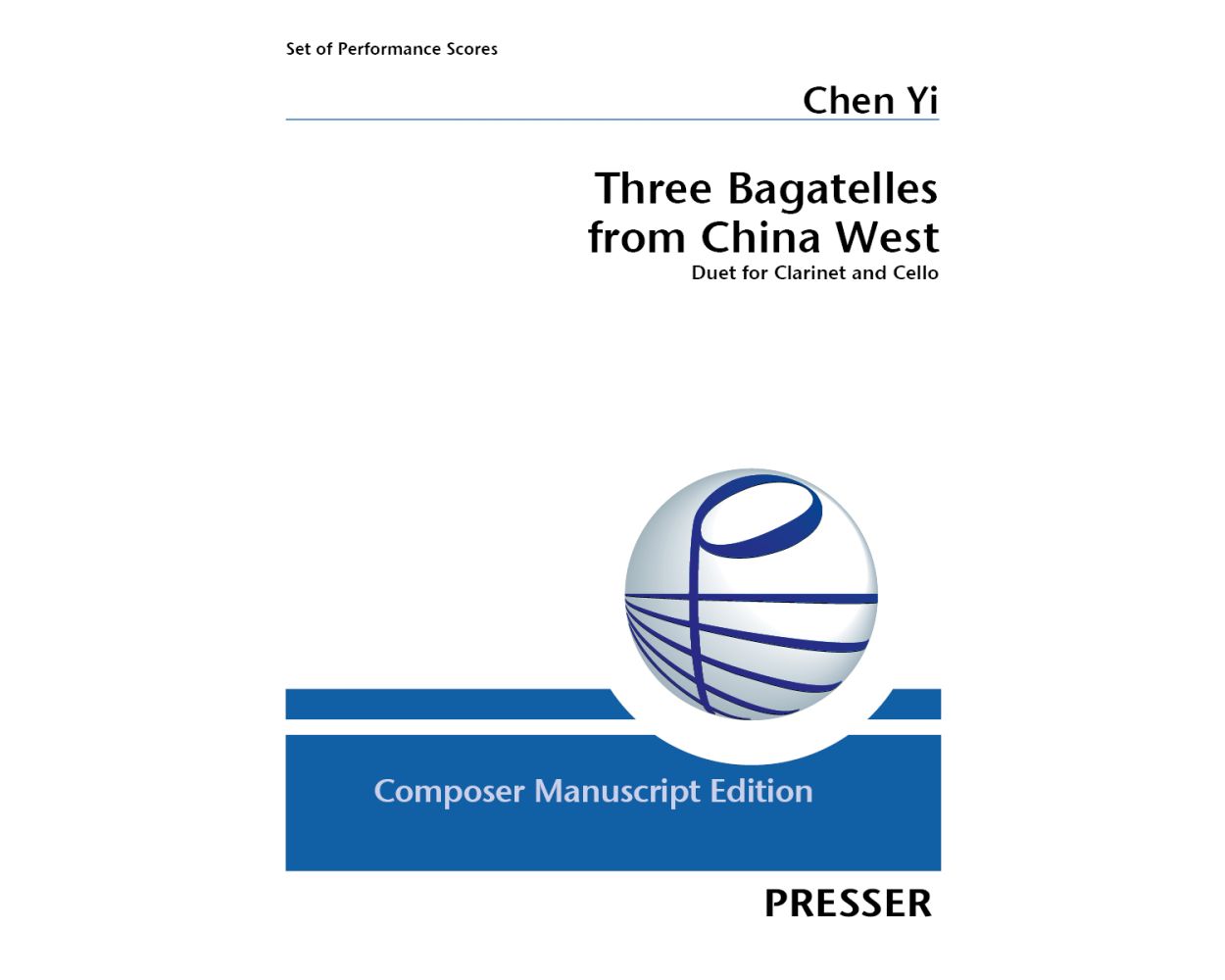