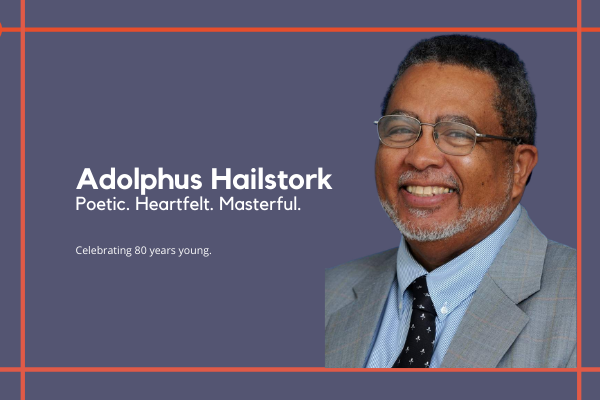 Called "the dean of African-American composers" by conductor Thomas Wilkins, Adolphus Hailstork is truly one of the greatest composers of our time. From sensitive and intimate choral settings to powerful, dexterous, and massive swaths of orchestral color, his compositional toolbox maintains a high level of sophistication, yet still lives effortlessly in that expressive space of the heart which is the highest calling of art.

Family, friends, and esteemed industry colleagues including JoAnn Falletta, Thomas Wilkins, Rei Hotoda and so many more came together to celebrate this important milestone with a livestreamed tribute on our YouTube channel on Saturday April 17 at 11:30am EDT. Check it out!

Or continue reading to find out exactly what is the latest news in the life of this 80-year-old giant of American music...

Fanfare for the 2021 Presidential Inauguration 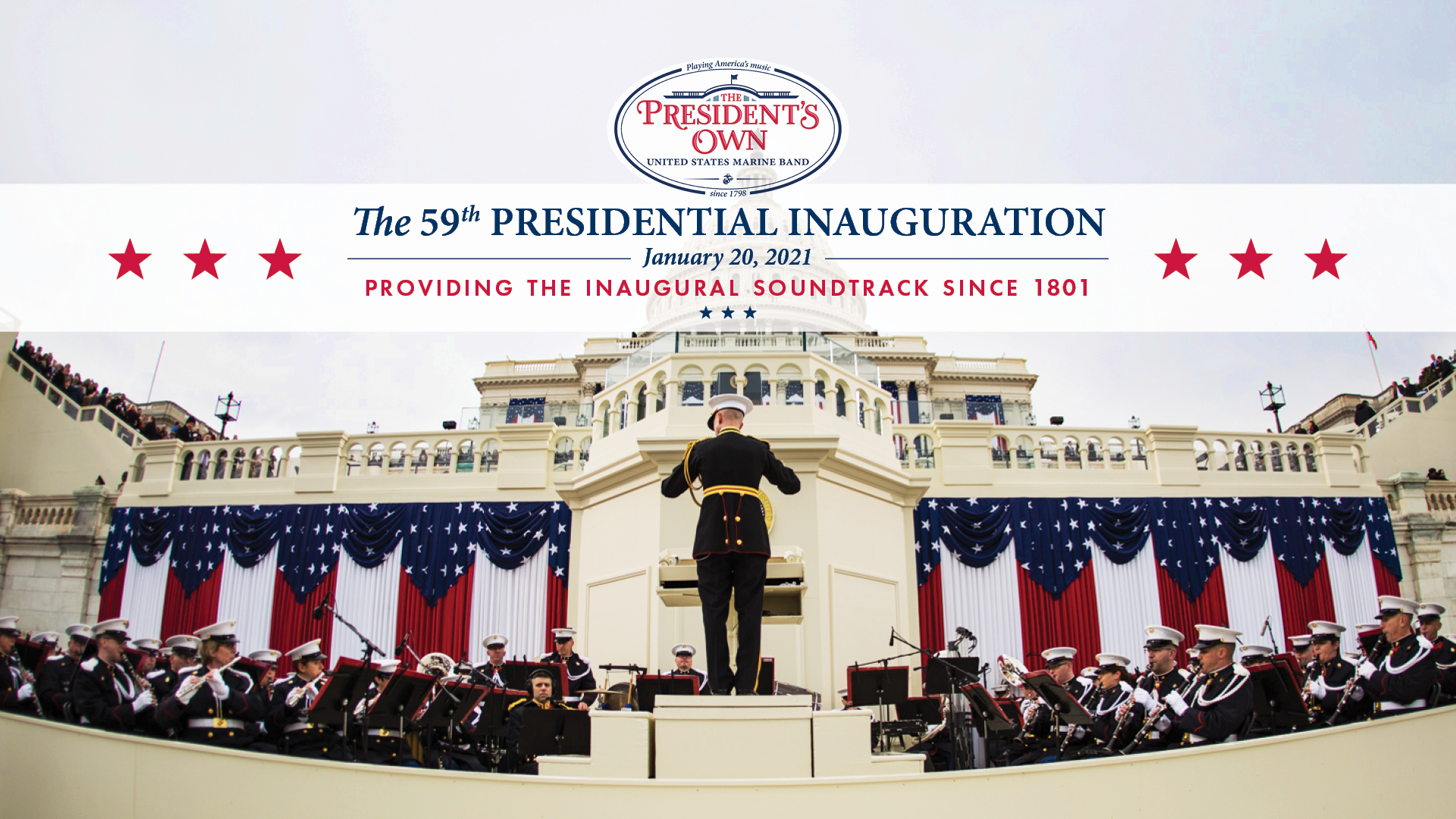 In January 2021, Hailstork celebrated the great honor of having his work Fanfare on Amazing Grace arranged and performed for the presidential inauguration, and by a group of the finest instrumentalists in the country, the President's Own United States Marine Band, under the baton of Colonel Jason K. Fettig, as arranged by MGySgt Don Patterson. This truly historic occasion marked only the second time in American history that music by a contemporary African-American composer was selected to be part of the repertoire performed at a Presidential Inauguration.

Listen below to their performance of Hailstork's Fanfare on Amazing Grace, also available for full orchestra and chamber ensemble.

A Requiem for George Floyd

A friend of mine who is a poet within one week of that murder sent me a text... which he called a requiem.

In the aftermath that followed the murder of George Floyd in May 2020, Adolphus Hailstork received a text from his friend and collaborator, poet Herbert Martin, and he knew immediately he wanted to set this "furious" text that he says "captured so many of the things I was feeling at the same time" to music. So he began composing his work A Knee on a Neck for Large Orchestra, SATB Chorus, and numerous vocal soloists. According to the composer, this monumental work on a grand scale, still in progress, contains "some jarring moments, but ends with a statement of reconciliation... we shall abide in peace. See if we can come to some understanding and sense of peace in the country and not always be at each other’s throats." 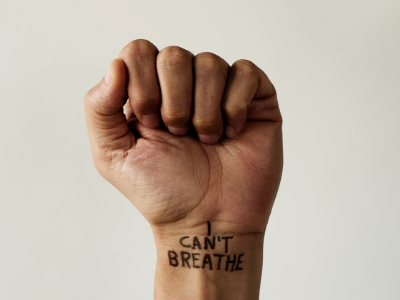 Orchestras all over the world clamor for more Hailstork!

Hailstork's works for string orchestra and chamber orchestra have never been so needed as in the pandemic of 2020! Orchestras everywhere turned to these pieces and other reduced instrumentation ensembles to get through their seasons with grace. 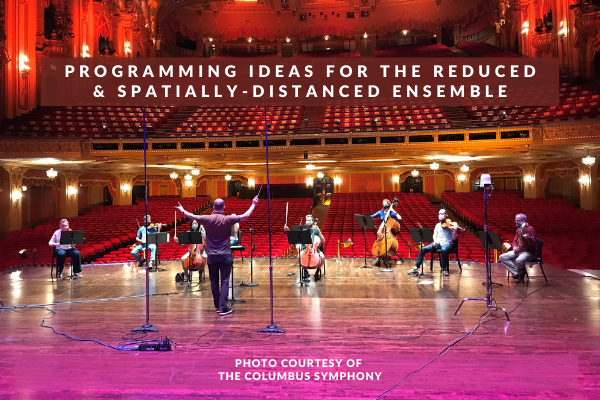 Instrumentalists everywhere are embracing Hailstork's more intimate pieces for solo and duo - and we don't have to tell you why solo and duo repertoire has been a solid choice lately!

Here's a small sampling of the great solo and duo performances that came up this year on YouTube!

Moved by the plight of children all over the world, but especially by the plight of children caged and separated from their families at the border in 2020 and beyond, Adolphus Hailstork composed Wounded Children, a suite of 13 interconnected, untitled short movements for solo piano that may be heard as one 30-minute fabric, yet the individual movements also stand on their own.

In the composer's own words: “Children starving in Africa. Children bombed and gassed in Syria, and abducted in Nigeria. The direct impetus for writing this piece is the caging of immigrant children in the southwest part of the United States of America. My country. My Homeland. These children were separated from their parents without any tracking system for reuniting parents with their children. The children will bear the scars of their internment for the rest of their lives.”