$33.00
SKU
494-03144
Add to Wish List
On a mission to develop an example of minimalism, Somers found himself wandering into an imagining of a particular Biblical scene, that of Jacob wrestling with a stranger. This brought to mind a hymn tune adaptation by an old friend, which in turn became the underpinnings for Somers' own Meditation. The appropriate verses from the Book of Genesis are noted within the score as the tale unfolds. "Grounded in tonality, Somers achieves stunning harmonic effects by horizontal layering, but also by willingness to employ vertical sonorities that are chosen for being the desired sound at that moment, without regard for others’ established rules. This is a singular work of both rhythmic and expressive vitality. Highly recommended." – Gregory Barrett (The Clarinet, March, 2020)
Skip to the end of the images gallery 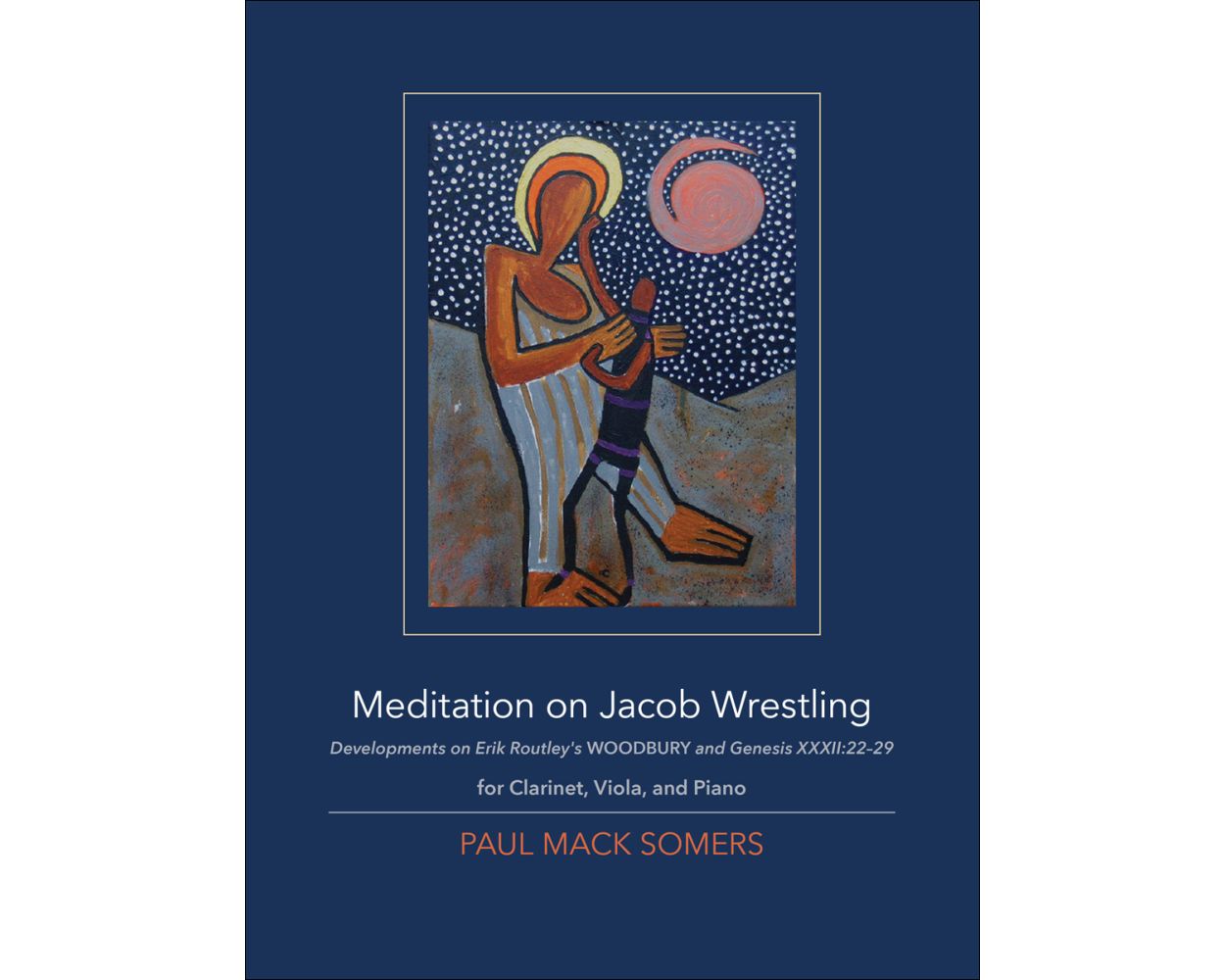